You can read it in The New York Times. 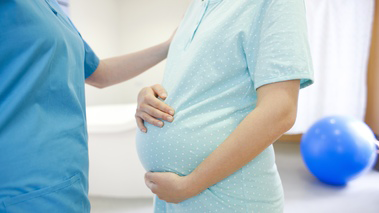 Birth activists were all pretty happy this week reading about the new U.K. National Health Service NICE guidelines recommending birth at home with a midwife, or in a midwife-unit for first-time mothers. (And again when seeing the ripple headlines here and here and here.)

"The UK gets it right," we posted on The Big Push for Midwives Campaign Facebook page. But, positive as this development may be, it is clear it will take far more than British sanity about birth for US policymakers or the US maternity care system to likewise "get it right" or even to "get it."

As one commenter quickly noted, opponents will quickly hog-tie the new UK policy to British midwifery education, or the integration of home and hospital in that country ... the usual rhetorical smoke-and-mirror tricks used to deflect attention from the fact that US home birth midwives, CPMs, are experts in out-of-hospital care, the gold standard, educated specifically to excel as providers of home and other out-of-hospital maternity care. The casual reader, who does not yet know those facts about CPMs, will then fail to realize that the NICE recommendations hold true also for American women who, like their British sisters, are female mammals (smoke and mirrors be damned).

The good news is that The New York Times journalists saw instantly the real basis for the differences in care between the US and the UK. Read it here. Notice, in the 11th paragraph, right after the obligatory recitation of ACOG's standard rote objection to home birth ("we do not believe" home birth is safe), the article points out:

"If such a recommendation were made in the United States, doctors might worry about losing patients to midwives."

There it is, folks, in a nutshell, laid right out in the open.

The New York Times gets it, it understands that ACOG's opposition to home birth isn't really about safety, or education, or models or care, or liking CNMs better. It is all about competition, losing patients to another type of provider, about money. '

The article continues: "That concern is absent in Britain's taxpayer-funded system. There are no financial incentives in the U.K. for doctors to deliver in a particular setting (that is, hospitals) because there is no personal gain."

Shazam. It is thrilling to read that in (news) print! Yes, the percentage of home births in the US is relatively low, but for heaven's sake, it increased by 29% from 1990 to 2009, and it has continued to rise in an upward trajectory. Consumer choice is a powerful thing.

'ACOG and the hospitals can read these reports too, and they understand the implications for their bottom lines. When MacDorman, Mathews, and Declercq write, in their 2014 Data Brief on 2012 place-of-birth data exactly what those implications are: "If this increase continues, it has the potential to affect facility usage, clinician training, as well as resource allocation," the OBs and hospitals know what is being written on the wall – and we do too. 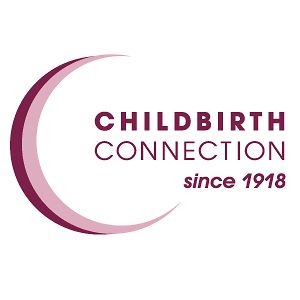 Add to that the intriguing responses regarding future birth sites provided by the representative sample of women who had given birth in a hospital in 2012-2013 and who responded to Childbirth Connection's 2013 Listening to Mothers III: New Mothers Speak Out Surveys and Reports. Asked how open she might be to a future birth at home, an amazing 11% indicated that they would definitely want to give birth at home, while another 18% said they would consider a home birth. Likewise, 25% of survey participants would definitely want to use a freestanding birth center! Another 39% said they would consider a birth center.

This is huge, friends.

At the present time, the statistics gathered and published by Childbirth Connection reveal that, in 2012, 23% of all hospitalizations were for childbirth and newborn care, and that maternity care is the "single most common" cause for hospitalization in the US.

So, if one owned a hospital, or if one medically managed all of one's patient deliveries at a hospital, how would one feel about handing off 10% or 25% of those families to midwives and birth centers? And not in some distant 20-years-from-now future, but as soon as those Mothers stop speaking out long enough to get pregnant again? Well, if present-day monopolies are any indicator, one would fight tooth and nail to maintain one's market share of the $111 billion one billed for maternity care facility charges alone in 2010. 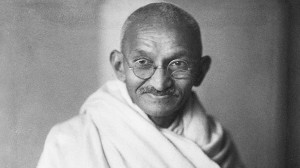 Many birth activists understand that the out-of-hospital birth movement in the US is in the next-to-last stage of this lifecycle. "They" are fighting against sanity, reality, and consumer choice. Hard. And when their junk science isn't sticking, they are trotting out the bigwigs at ACNM and ACOG shouting that CPMs need more education in more structured institutions, because those bigwigs have a very long history of taking away existing traditional educational paths and intentionally closing off and slowing down production of their competition (King Bigwig himself Abraham Flexner did it exceedingly well in 1914).

Sadly, it gets even worse when "they" sense the ship isn't sailing solely in their $111 billion direction. Bigwigs like those of Delaware ACOG come out from the bowels of the boat with last-ditch, cut-throat tactics to snatch away legislative victory from mothers and families fighting for increased access to CPMs and more out-of-hospital birth options. And when they slink back below deck, Lady Justice rightly asks why do "they" do it? Are "they" truly concerned for patient safety, or only about throwing all the midwife competitors overboard (or nearly as bad, down into the physician-oversight slave galleys)?

As the Listening to Mothers III: New Mothers Speak Out and the latest CDC Data Brief tell the story, The Big Push for Midwives Campaign (and the whole PushNation) is getting the message across. Women are hearing the true facts, and informing and educating themselves. They are beginning to make new choices. 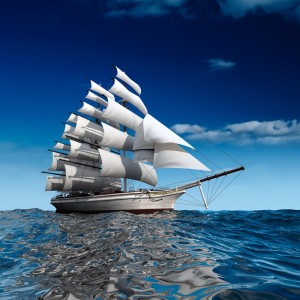 Dearest birth activists, amazing Pushers, and Salty Dogs, we are all seaworthy!

Don't give up the fight now and don't reach uncomfortable compromises.

Do not even be discouraged, all hands on deck!

We are in the fighting stage to turn this battleship around, and the data point toward the absolute bearing of our winning.