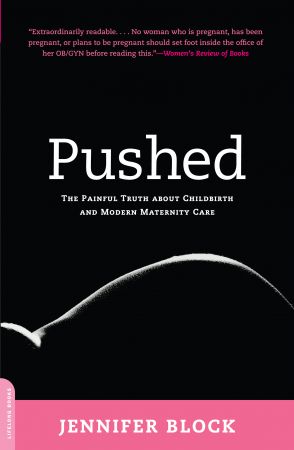 The Big Push for Midwives Campaign was officially launched in Chicago on January 24, 2008, now forever known as “PushDay.” The campaign kickoff event was convened just around the corner from the headquarters of the American Medical Association -- yep, the AMA, serious poke intended.

Journalist Jennifer Block was the PushDay keynote, presenting on her 2007 book Pushed: The Painful Truth About Childbirth and Modern Maternity Care. A former editor at Ms. Magazine as well as an editor of the revised Our Bodies, Ourselves, Block devoted herself to uncovering the obstacles to ensuring women's health and health care access in this country. Her book has helped fuel the fight to improve the situation for expectant moms in the United States.

Just months earlier in November 2007, the campaign was initiated by the National Birth Policy Coalition (NBPC), both of which were formed when 70 birth activists, consumers, and midwives from 22 states and Canada met in Chicago at PushSummit 2007 (see more background below), an advocacy summit on midwifery issues.

The National Birth Policy Coalition has found broad endorsement and at present is made up of nearly 50 state and national consumer and midwifery groups and associations united around the following organizing statement:

"Increasing access to the Midwives Model of Care in all settings is essential to the health and well-being of childbearing women and their babies. The National Birth Policy Coalition supports legislative initiatives that promote the autonomous practice of Certified Professional Midwives and Certified Nurse-Midwives, and that ensure the availability of safe, evidence-based care during pregnancy, labor, birth, and postpartum."

Where did it all start?

The Big Push for Midwives Campaign all began on the Birth Policy Yahoo Group, established in 2004 by Katie Prown, PhD, a birth activist who was one of the leaders of the successful efforts to achieve Certified Professional Midwife (CPM) licensure in Wisconsin in 2006, and a pivotal leader in the larger movement. The conversations on the Birth Policy Yahoo Group frequently turned to advocacy issues, as the group’s participants include many activists—both consumers and midwives—who are committed to promoting the availability of direct-entry midwives.

The Conception of the First PushSummit

In late September through early October 2007, Birth Policy Yahoo Group participants began to notice and post about an increasing number of prosecutions and investigations of midwives in several geographically contiguous states. 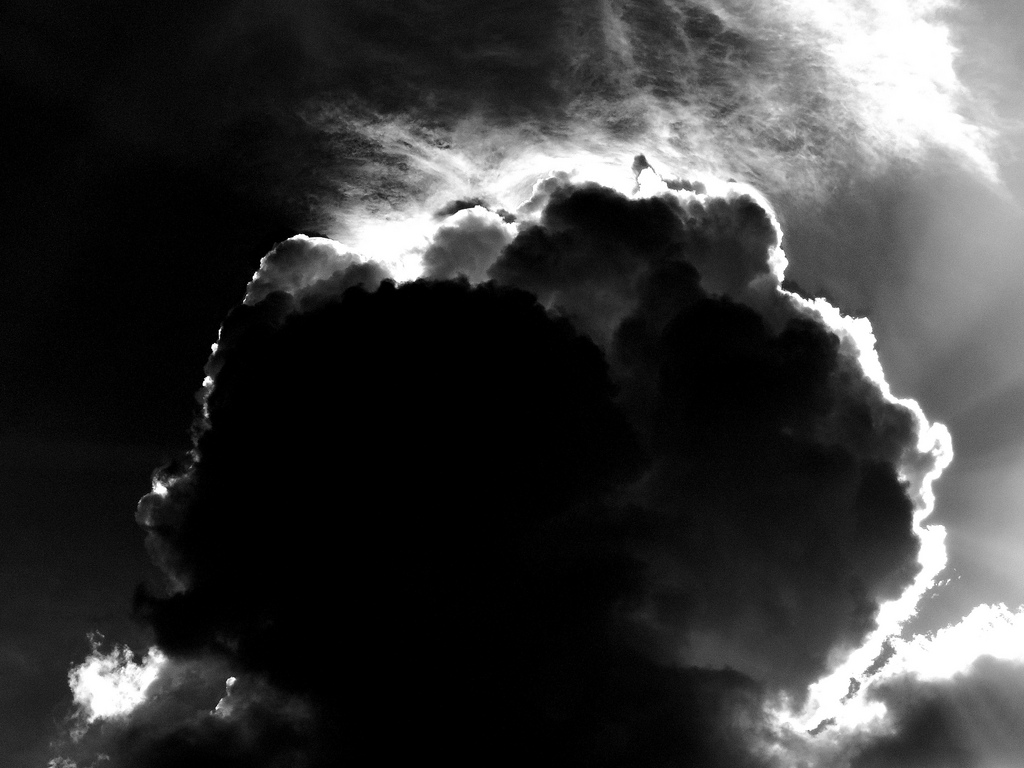 Over the course of about 36 hours, an avalanche of posts, information, and ideas were shared on a clearly growing trend of arrests and investigations of midwives in states that lacked a licensure mechanism for legal status, from Missouri to Pennsylvania, including prosecutions in Pennsylvania, Ohio, Indiana, Kentucky, Iowa, and spreading west to Wyoming. 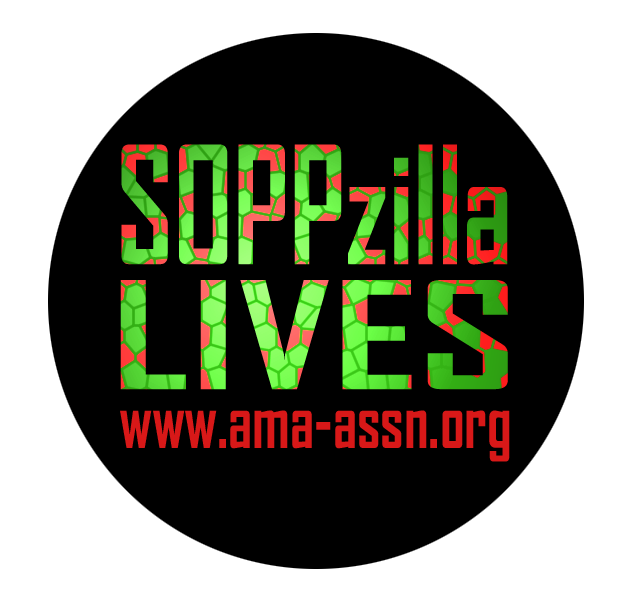 Information also was shared about American Medical Association House of Delegates’ Resolution 902 from November 2005, which calls on state medical boards to begin aggressively pursuing “midlevel providers,” licensed or otherwise, whose actions constitute the practice of medicine.

The AMA founded SOPP at that meeting, effectuating its plan and to lobby against laws that would license unlicensed health professionals or expand the scope of practice of already-licensed non-MD practitioners.

Birth Policy members further noticed that, while the prosecutions seemed to be spreading from one state to its close neighbors, the same "viral" phenomenon could be noted for interest in Certified Professional Midwives (CPMs) and the Midwives Model of Care, with increasingly more stories in conventional news media outlets, as well as on blogs and within other social networking groups. The Big Push for Midwives campaign and its focus on empowering midwives advocates across the nation are well timed.

Within a few days of the start of this online discussion in fall 2007, group members developed a desire for an in-person meeting, so that those in the states most affected by prosecutions could work together—sharing information and ideas on what works and what doesn't, lending expertise and experience, and quickly developing advocacy strategy, testimony, handouts, and other strategy tips.

As word spread, more and more participants signaled their intention to join us, including leaders of MANA, NARM, NACPM, CfM, and ICTC, as well as members of various state midwifery and friends of midwifery groups, many of whom had revised their plans at the last minute in order to attend.

A small subset of the PushSummit 2007 group organized and planned a meeting for a small group of midwives and activists from the hardest hit states to get together in Chicago a few weeks later in early 2008 (what was to become PushDay) to do intensive in-person planning and coordination. 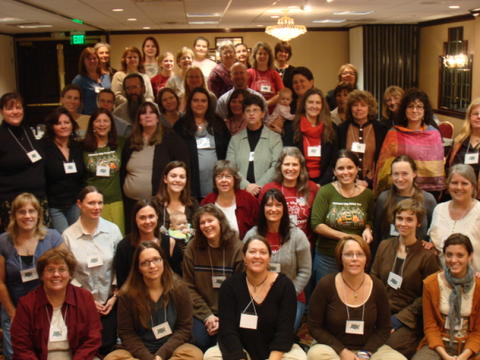 PushSummit 2007, ably facilitated by Jane Peterson, CPM, LM, of Wisconsin, kicked off in November 2007 in Chicago. Representatives from 22 states and Canada met and began with debate over issues familiar to all midwives—the pros and cons of mandatory licensure, the significance of the CPM credential, and the particular needs of and considerations for rural families and racial or religious minorities.