Big Medicine Plays Its Only Card: The Ace of Scaremongering 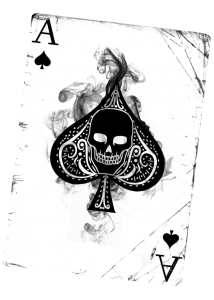 For those playing along at home, as soon as The Big Push for Midwives announced the "Largest US Study to Date Finds Home Birth to Be a Safe Option for Most Women" based on newly released research (here and here), Big Medicine played a card from its dark deck.

Goliath reached up its sleeve to flip the Ace of Scaremongering at millions of mothers, families, and babies across the US, in its desperate attempt to try to shut/shout down the truth, citing numbers that are neither published nor peer reviewed, and based on birth certificate data.

The good news is that the truth about the safety of out-of-hospital birth as published in the Journal of Midwifery & Women's Health is still available even if Goliath is teetering from the stone that hit his exposed forehead.

While it is beyond pathetic to see the turf war that Big Medicine continues is waging, it is sadly not surprising. Goliath doesn't seem to care that:

Big Medicine is NOT doing so great at birth in America, and Big Medicine's problem with out-of-hospital birth is not that it isn't safe. Rather, it's that it is a safe option for most women and thus presents a threat to the Big Medicine status quo and the trade associations and state medical societies who control it. Goliath is deeply dependent on maintaining the status quo … so dependent that Big Medicine will sometimes tell bald-faced lies about out-of-hospital birth research on national television and in other media outlets and hope that no one notices. Here are some other sensible voices on the matter:

Here at The Big Push for Midwives, we are ALL IN to knocking Goliath down. The powerful and strong are not always what they seem. David had only a stone and a slingshot to bring down the greatest warrior of his time. The Big Push has only the truth, courage, faith, and the amazing grassroots uprising of the PushStates who fight the good fight every day from where they are with what they have. To see more on these dueling studies, visit the PushHeadlines page today. 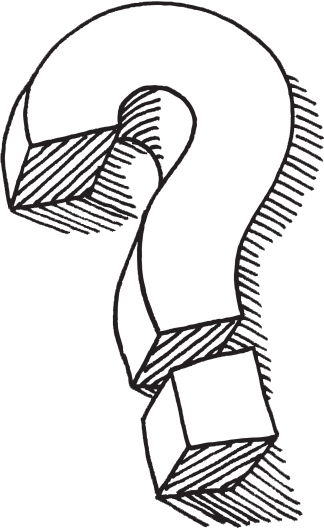 QUESTION #4: Home birth legislation seems to be a true non-partisan issue, with Republicans politicians showing support from the right, as well as feminists from the left. Has this been the experience of the Big Push? Is there any instance from state to state that the Big Push knows of where pro-midwife legislation has been split legislators along party lines?

ANSWER: In every state the support for CPM legislation has been roughly 50/50 between Republicans and Democrats—in fact, another comment we frequently hear is how unusual our list of co-sponsors is and how they've never seen certain far right and far left legislators on the same bill together. And that is one of our primary strengths as a movement, that supporting access to out-of-hospital maternity care and midwives who are specially trained to provide it is naturally bipartisan.

In fact, the only people who oppose expanding maternity care options and choices are the special interest groups with a financial stake in maintaining and the legislators who are beholden to them.

What's inspiring about our movement, though, is that we're such a refreshing example of how politics is supposed to work. Many of the legislators we try to recruit have been "bought" by medical industry money, but if enough of their constituents speak up, votes often trump special interest money. And we're able to mobilize a significant number of voters in every state, not only via outreach to legislators and staff, but also through the campaign work we do in support of our friends and, sometimes, against our opponents. Midwifery supporters in a number of states have played a significant role in influencing the outcome of state legislative races—in Wisconsin, we even mobilized the Amish to turn out and vote.